What is Additive FVG?

The ability to use these technologies will become in the next few years a fundamental factor of competitive advantage for companies, which will soon need new skills, especially in the design of new products. But it does not stop there: thanks to these technologies, companies can also rethink their business models, for example, in the management of spare parts.

In the Autonomous Region of Friuli Venezia Giulia there are unique and favorable conditions to become a European reference point on additive technologies. It is possible to ensure that in FVG the skills grow faster than in other european regions and that faster is the competitive use of these technologies by local companies.

In fact in our Region there are:

All this has led, at the beginning of 2017, to the launching of meetings and discussions not only with local interlocutors, but also with Austrian research centers such as the Graz Joanneum and with the world's leading manufacturer of industrial systems for 3D printing: EOS.

It is immediately understood the opportunity to develop a new project, Additive FVG. It represents an instrument of industrial policy, which is coherent with the Regional Intelligent Specialization Strategy and the regional FGG Rilancimpresa law and it is characterized by a transversal and linking vision on the components that, more than others, contribute to increasing the competitiveness of a territory:

ADDITIVE FVG is a project that, through coherent actions with a common vision, puts in a team, enhances and further strengthens the skills of different subjects (Universities, companies, researchers, startups, technical institutes, clusters) to accelerate the development of the Region, so that everyone is aware of his role, but tended together with others towards a common goal.

After the event "It will happen. The next-coming manufacturing in FVG "on 30 March 2017, organized by Friuli Innovazione and COMET at the Luigi Danieli Science and Technology Park in Udine, Friuli Innovazione has consolidated its relationships and developed many insights with all the main interlocutors. 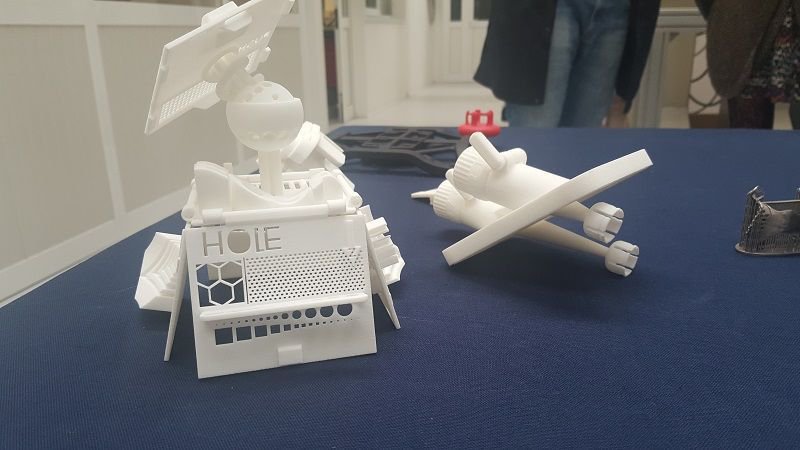 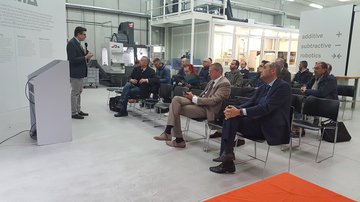 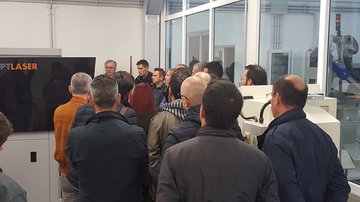 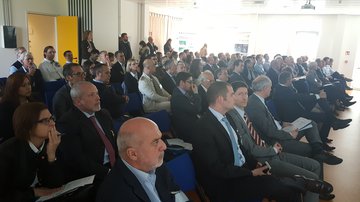 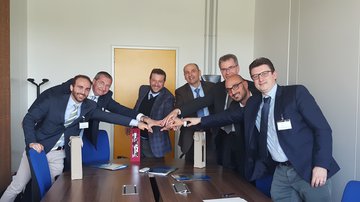